Things We Binged This Week: September 22

We’ve taken a few weeks off, we’re sorry! But, Michelle lived through a hurricane and I…. well, I don’t have any excuses. But we’re back and we have SO MUCH to share with you.

Partner- In Search of Lost Time

I’m making up for lost time so, here we go!

Top of the Lake: China Girl 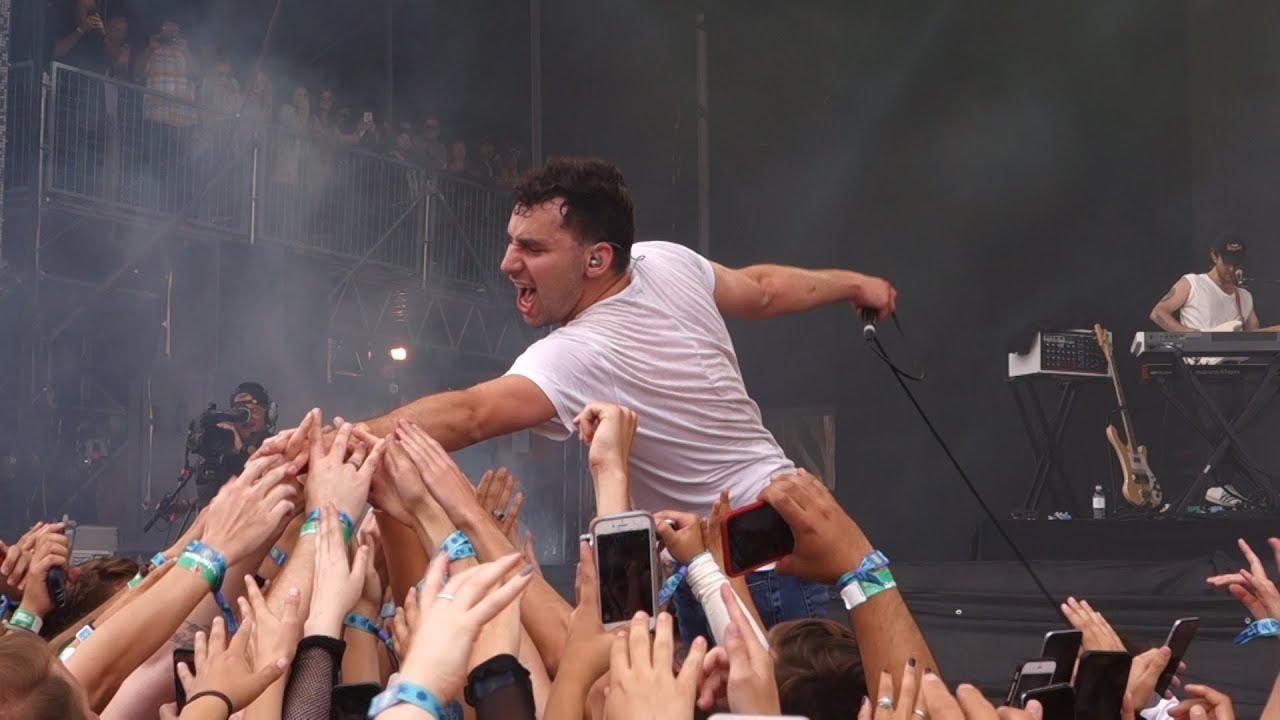